John and his wife Jenny were married in 1992. They have two adult children – Caroline and Jack. John’s hobbies include attending college football and basketball games and playing golf. 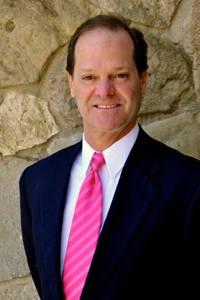